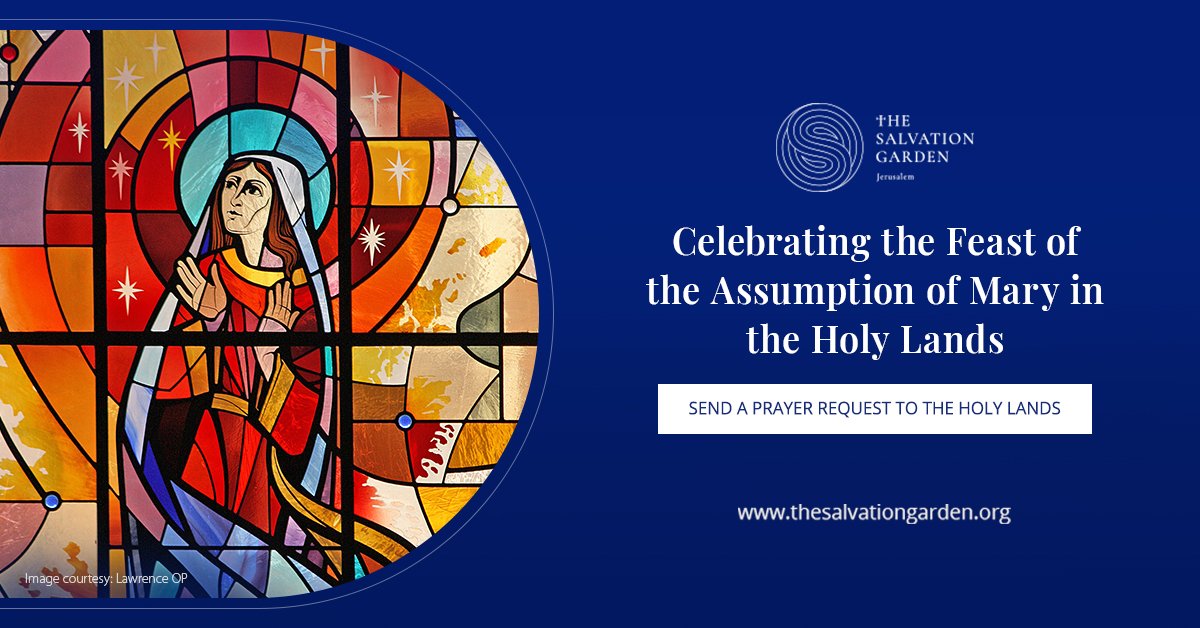 The feast of the Assumption of Mary marks the Christian community’s veneration of the occasion when the mother of Jesus was “assumed” into heaven, body and soul, once the course of her life was over. This event is believed to be preceded by the ‘Dormition’, or the death of the Virgin Mary. The feast of the Assumption is celebrated in the Julian calendar on August the 15th every year.

Why Do We Celebrate the Feast of the Assumption of Mary?

The Assumption is said to conform with Mary’s stature in Christian theology where her immaculate conception (the belief that Mary conceived Jesus by divine intervention despite being a virgin) is considered an infallible doctrine. Many Christians believe that if Mary could bear the son of God in her womb for nine months, she must have been a creature of heaven from the very beginning. Therefore, just like Jesus, who ascended into heaven, his mother, too, is borne by angels into the kingdom of God.

The significance of the Virgin Mary lies in the fact that she wasn’t just a mother to God but to every man, woman, and child on this earth. The bond of mother and child is considered sacred and is tied to the concept of unconditional love. Some may even say that Mary makes the image of God more humane.

Hence, it is no surprise that the Virgin Mary has her own prayer – the Hail Mary.

“Hail Mary, full of grace, the Lord is with thee; blessed art thou among women and blessed is the fruit of thy womb, Jesus. Holy Mary, Mother of God, pray for us sinners, now and at the hour of our death. Amen.”

Mary Intercedes for Us When God Isn’t Listening

When God doesn’t seem to be listening, Mary, the mother has his ear. She intercedes between us and the Father. She gives strength to our prayers and in her name, miracles come to life.

The Rosary – a powerful form of prayer that originated in the Middle Ages, depends, for its fruition on a devotion to Mary, the mother of God.

How is the Assumption Celebrated in the Holy Lands?

In Israel, there is a growing and lively Christian community that celebrates the feast of the Assumption with a number of different eucharistic rites. The Franciscans, for example, have previously held a Vigil in the Garden of Gethsemane, where they read out several scenes from the Virgin Mary’s life. This reading was preceded by a march that saw community members carrying the image of the Virgin of Fatima into the Basilica of the Agony.

Masses are held and attended in numbers at the Church of All Nations and the Dormition Abbey. The latter is the site where the Assumption of Mary is said to have taken place. At the of the Mass at Dormition Abbey, the order of the Benedictine monks, who hold custody of the site, lead a procession into the actual crypt of the Virgin Mary.

The Eastern Orthodox Church of the Tomb of Mary takes out a similar procession within. Rosary liturgies can be heard being sung as pilgrims enter the tomb one at a time. The Roman Catholics are allowed to conduct a separate ceremony inside the temple for the only time in the year.

If you are burdened, caring for an ill family member, or grieving the loss of a loved one, the Feast of the Assumption of Mary is the perfect time to offer your devotion to Mary and have her intercede for a miracle. The Salvation Garden praying community tasks volunteers to carry your prayers to the Dormition Abbey and other churches in the Holy Lands for a minimal fee to cover travel and arrangements. Send in your prayer request today.