Who was Andrew the Apostle? 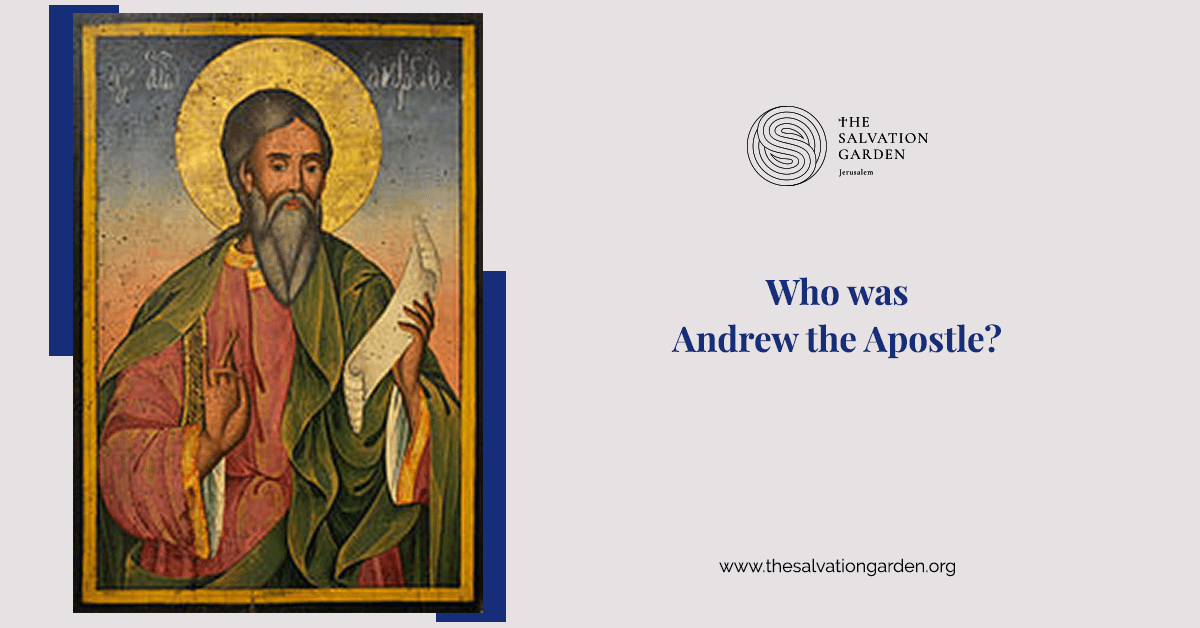 Saint Andrew and his brother Peter were the first disciples. In this article, we will learn about his activity with Jesus.

Saint Andrew and the Sea of Galilee

Saint Andrew, commonly known as Andrew the Apostle, was the brother of Saint Peter. Just like his brother Peter and their companions John and James, Andrew was originally a fisherman of the Sea of Galilee in the Holy Land.

According to the Gospels

In the Gospel of Matthew, when Jesus left Nazareth and arrived at the Sea of Galilee, he was looking for his first disciples. Jesus was walking on the shore where he saw Peter and Andrew working with their nets and fishing. Jesus approached them with a proposal: instead of finding fish, he offered to help them find and guide people, “…Come after me, and I will make you fishers of men.” (Matthew 4:19)
However, in a different account in the Gospel of John, it is stated that Andrew was a disciple of John the Baptist One day, Jesus walked by and John the Baptist declared, “Behold, the Lamb of God who takes away the sin of the world” (John 1:29). At this point, Andrew and another disciple of John decided to follow Jesus.

His work with Jesus

While there is little else about Andrew in the Bible, Christianity holds that he was one of the disciples who were very close to Jesus. According to the Gospel of John, it is Andrew who informed Jesus about the boy with loaves and fishes. Later, when Phillip wanted to consult Jesus about some Greeks who wanted to speak to Him, he had to talk to Andrew first. Lastly, Andrew was one of the disciples present during the Last Supper.

Andrew went on to preach the Good News in the Holy Land and in the surrounding regions. He was finally crucified in Patras, Greece.