Even if you are not catholic, buckets of gold and leprechauns will floor your life in March. These modern day trinkets, have nothing to do with St. Patrick. No matter what denomination you are, powerful christian lessons can be found in this holiday.

God can turn curses into blessings.

Before becoming a saint, Patrick did not have an easy life. He was stolen from his Christian home and brought to Ireland as a slave. Before being kidnapped, Patrick was not a devout man, but hardship brought him close to God.

He began to pray. As a slave, Patrick prayed every day, whenever he could. After many hard years, God spoke to Patrick.

Listening to God, Patrick escaped and found a boat that brought him home. Later in life, Patrick began spreading the Gospel and returned to Ireland.

Patrick spread the Holy Word throughout Ireland, and even converted his former slave master. They worked together bringing God’s message to the country.

God is always listening, even during your darkest days.

Patrick accepted God into his heart while he was a slave. In Patrick’s hardest times, God guided him. And in our hardest times, we must remember to run towards God.

Do not run away from faith. Make an urgent prayer request and God will hear you, because God is with us every step of the way.

The bucket of gold at the end of the rainbow is your relationship with God. 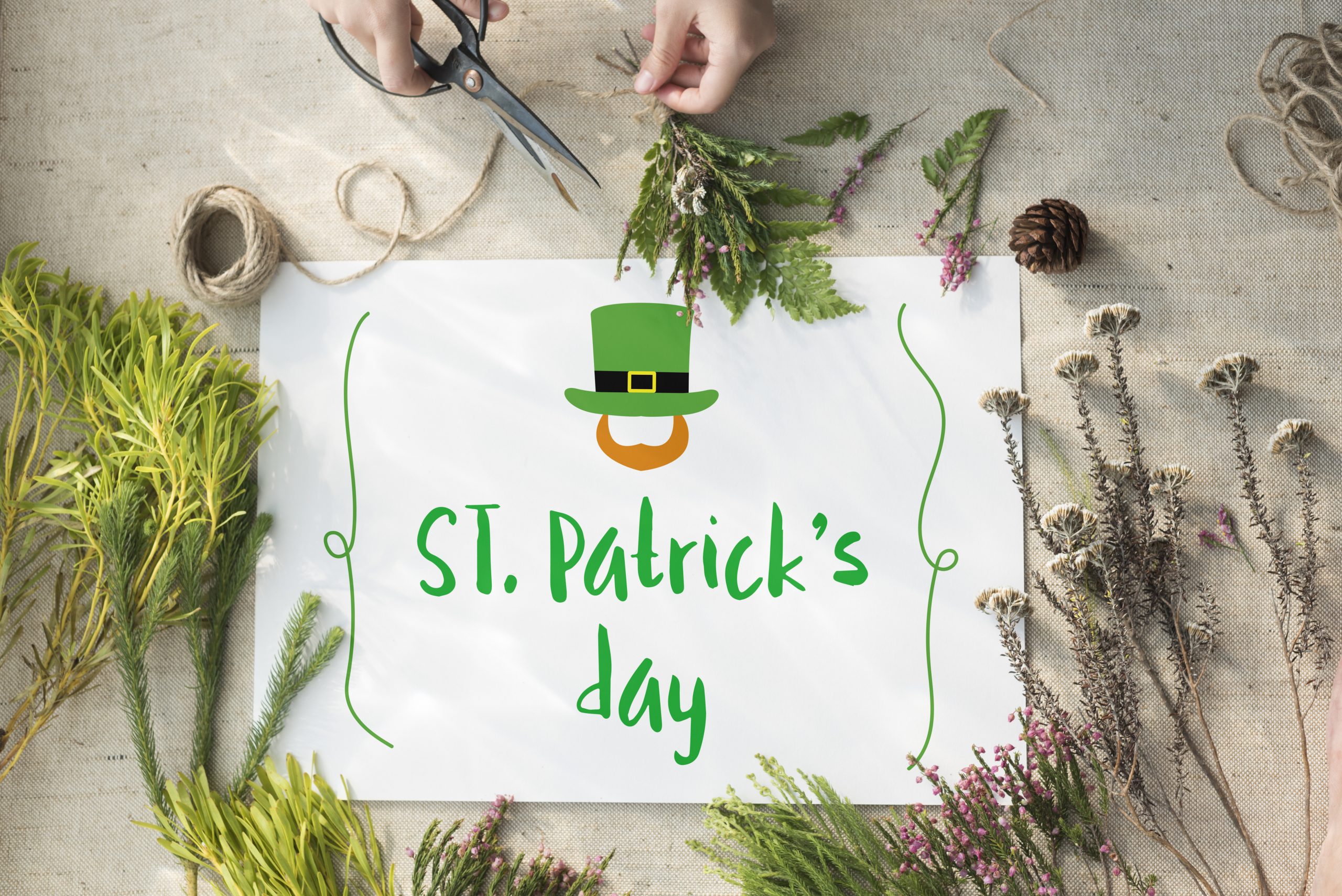 HOW TO CELEBRATE ST. PATRICK’S DAY

You must’ve eaten those green clover-shaped cookies, crooned to the songs being played during the spectacular parades, or simply soaked in the spirit as a spectator during celebrations of St. Patrick’s Day. But have you ever wondered about what makes this an important date on the calendar? Or why is the day associated with penitence and faith? For those of you who are searching for answers to your questions on the importance of the day and why you could go on a penitential pilgrimage, read on to find out more about the religious significance of this day. But what if you are unable to make a pilgrimage to St. Patrick’s Purgatory but still seek deliverance from your sins? A prayer request to the Holy Land could help you find solace and strengthen your belief. You do not have to walk the fine line to find the right balance between your family/ work and your pursuit of divine deliverance. A prayer request can lead you down the path of penitence without you having to worry about finding the time and the resources required to undertake any journey.

The Roman Catholics started observing Feast Day of St. Patrick on March 17 way back in the 9th or 10th century. The day was celebrated to commemorate the death anniversary of St. Patrick in the fifth century. Surprisingly, the first St. Patrick’s Day parade was not held in Ireland but the USA. According to records, the first parade was organized and held in a Spanish Colony in St. Augustine, Florida, on March 17, 1601. A year earlier, the Spanish Colony’s Irish vicar, Ricardo Artur, had organized St. Patrick’s Day celebrations and a parade.

Typically, St. Patrick’s Day is celebrated during the Lenten season but the tradition of fasting and prohibitions against the eating of meat are waived. People feast on a traditional meal of Irish bacon and cabbage. The bacon was substituted with corned beef by Irish immigrants to the USA as affordability was a prime concern. Interestingly, there is no usage of corn in the traditional meal of cabbage and corned beef prepared on St. Patrick’s Day. Historically, the name “corned beef” refers to the large grains of salt used to cure meat; these grains were known as corn. The alcohol consumed on this day was known as Pota Phadraig or St. Patrick’s Pot. The tradition came to be known as “Drowning the Shamrock” as it involved raising a toast to St. Patrick and tossing a shamrock over the shoulder; people believed that doing so would bring them good luck.

The Significance of the Shamrock

Homes and public places are decorated with the shamrock – or three-leaf clovers – on St. Patrick’s Day. St. Patrick is believed to have popularized the shamrock to represent the Holy Trinity — the Father, the Son, and the Holy Ghost. He taught the Irish that there was only One God. The shamrock emerged as the symbol of the Holy Trinity as well as the Irish and not just a mere representation of good luck. According to legend, each leaf of the clover represents faith, hope, love, and luck.

This is a renowned pilgrimage site located at Station Island. Although Modernists do not believe in Purgatory and have raised doubts over its doctrine, St. Patrick’s Purgatory is a much-visited place by pilgrims. It is believed that during the 5th century, Christ showed a cave on Station Island to St. Patrick. This is said to be the entrance to the Purgatory. It is believed by many to be the answer to St. Patrick’s prayers to Christ as a considerable number of Irish people were reluctant to believe the doctrine of the Church without any substantial proof. From that time onwards, people flocked to St. Patrick’s Purgatory as a pilgrimage site.

Previously, pilgrims arrived with letters of permission issued by a Bishop. They spent 15 days fasting and praying before coming to Station Island by boat. Each pilgrim would go to Confession, receive Holy Communion, and undergo several rituals. Subsequently, a pilgrim would be locked in a cave for 24 hours. The following day, the pilgrim would start praying and fasting for another 15 days, if he was able to endure the hardship and remain alive.

Since 1632, pilgrims cannot enter the cave as it has been closed and locked. But pilgrims can still visit St. Patrick’s Purgatory. They walk barefoot and spend three days in fasting, prayer, and penance.