Home > Blog > The Saints of Caesarea

The Saints of Caesarea 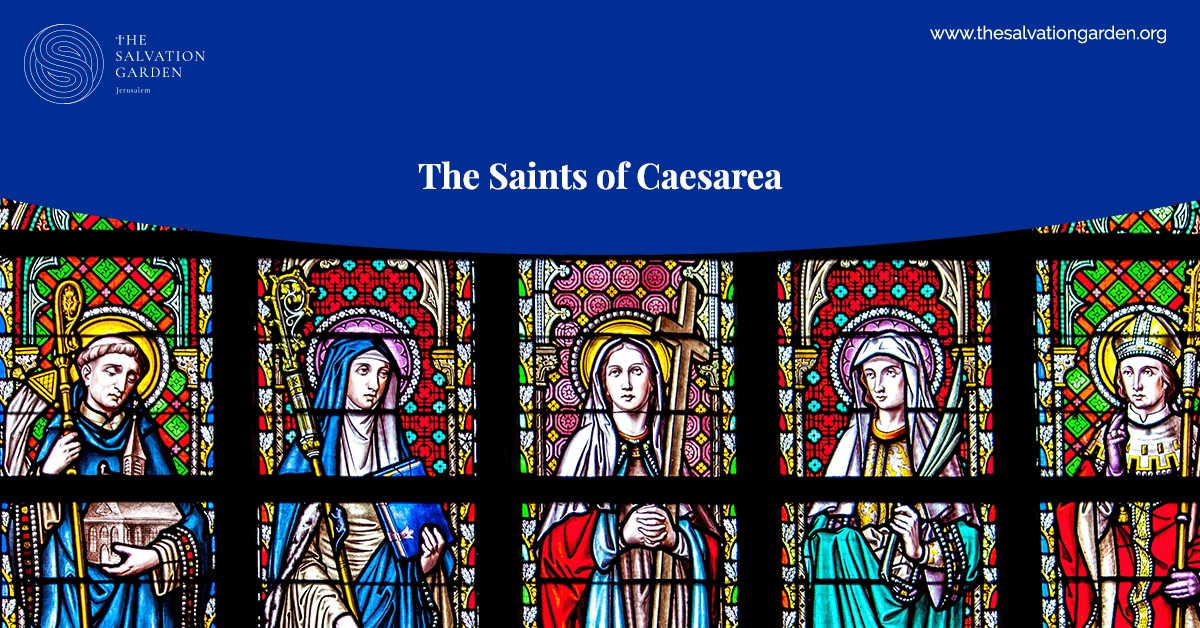 Saint Agapius, Saint Asterius, and Saint Cornelius are known as the Saints of Caesarea. They lived in Caesarea, the Holy Land, and spread Jesus’ teachings and faith in God. They had to face the Romans and kept their true faith at all costs.

Most of our current knowledge regarding the early life of Christians in the Holy Land comes from Eusebius and his book The Martyrs of Palestine.

During the persecutions of Diocletian, Saint Agapius was arrested three times but released each time.  However, he was imprisoned after the fourth arrest. He was offered freedom if he renounced Christianity but he refused. As a result, he had to face a bear and other animals in the public arena. His bravery and strong faith stood by his side in the arena so he suffered injuries but not death. After long suffering and mauling by animals, stones were affixed to his legs and the man was thrown into the Mediterranean and drowned.

Saint Agapius’ feast days are observed on November 20 and August 19.

From Paganism to Christian Martyrdom

Saint Asterius of Caesarea was a Roman senator, a well-known man who became a Christian martyr. He lived during the reign of the emperors Valerian and Gallienus, who were both pagans. Even though he lived during the pagan regime with persecutions escalated against Christians, Saint Asterius maintained his faith. He is known to have expelled a demon with a prayer during a pagan feast. However, the main reason he was sentenced and beheaded was a Christian burial ceremony that he performed.

Saint Asterius’ feast days are observed on March 3 and August 7.

Our Second saint was a Roman Priest, Saint Cornelius his name. He was elected as the Pope. And then succeeded Fabian after the papacy had been vacant for over a year in a reign when Christians were heavily persecuted. He condemned the suffering of Christians as a result of their faith. And later was exiled, suffered a lot of hardships and later was decapitated.

How Can The Salvation Garden Help You?

The Salvation Garden believes that every believer in the world should be easily able to access the churches of the Holy Land. We want to assist you in achieving success in your spiritual and material life.

You have to fill an online prayer request form with personal prayer and choose a church or multiple churches in the Holy Land from our website. We will make sure to visit those churches and deliver your printed Catholic prayer request personally. You will get the delivery confirmation from us to your email and an optional video. We also deliver your urgent prayer request to the Holy Land. While our service comes free, your donations help us with our travel, printing, security, and other expenses.