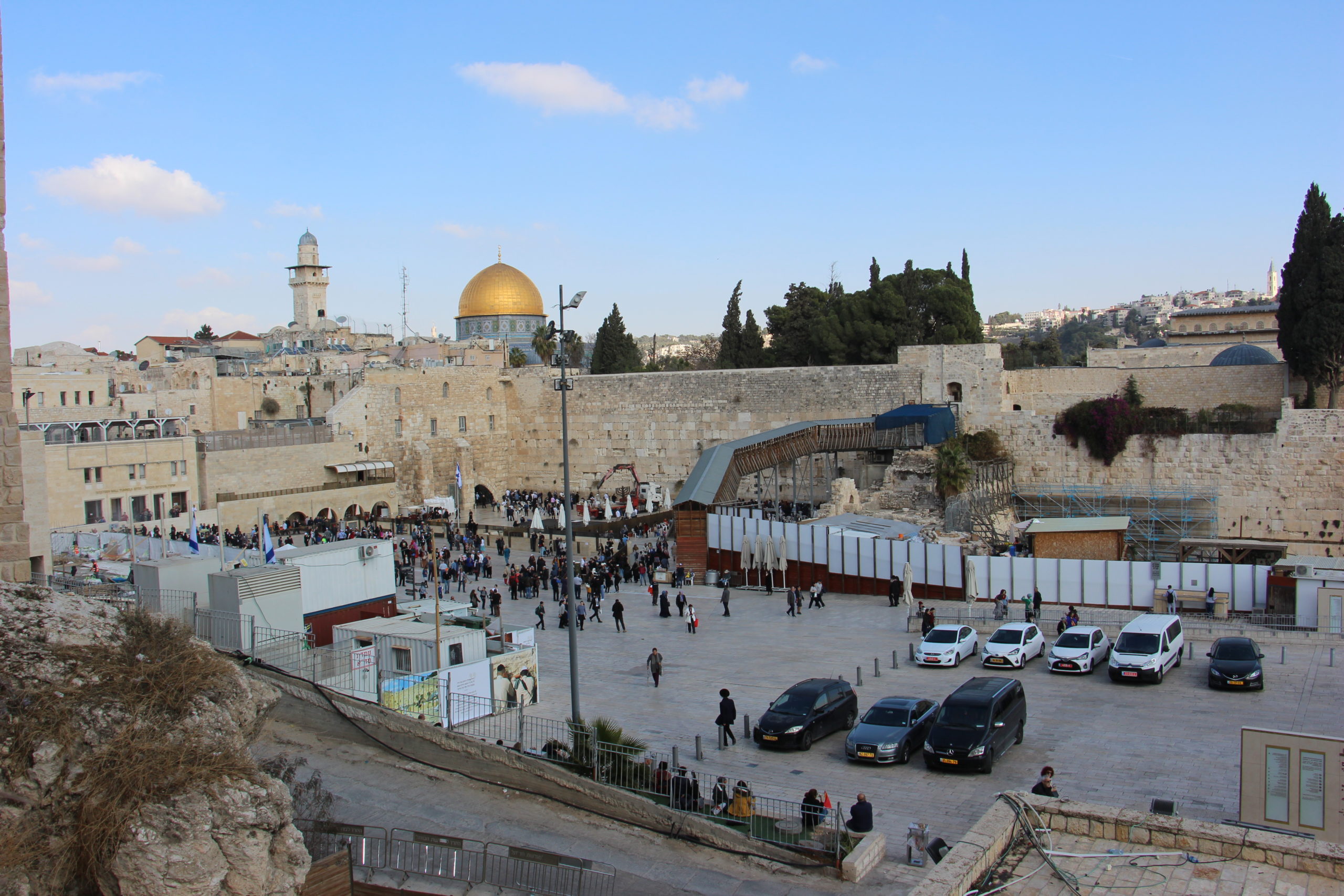 If you have reached the crossroads of your life and feel the need for divine intervention or your worn out soul seeks solace, try walking down the prayer request route.

As you scan the map to zero in on a place of your choice, try considering Jerusalem and its holy sites for your communion with the Supreme Power. If your busy schedule does not allow you to travel, you can opt for sending a prayer request sitting in the confines of your home or workplace. Read on to know more about the holy sites where you can send a prayer request to Jerusalem. 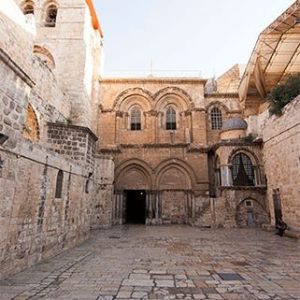 The Church of the Holy Sepulchre, also known as Holy Sepulchre, is believed to be the place where Christ was crucified, buried and resurrected. As early as the 2nd century, the hill where the church is located has been a site of worship; the first building that was built here was a temple dedicated to the worship of Aphrodite. One can see the Stone of Unction, which marks the spot where Jesus’s body was prepared for burial, the Angel’s Stone (a piece of the rock used to seal Christ’s tomb), and the tomb itself. The New Testament claims that Christ was crucified at Golgotha, the place of the skull. Constantine the Great constructed the first church on the site. Saint Helena, Constantine’s mother, discovered the relic of the “True Cross” of Christ’s Crucifixion in 326 C.E. You can send a request for a prayer to this revered site and seek Christ’s blessings for you and your loved ones.

Send your prayer to the Holy Sepulchre 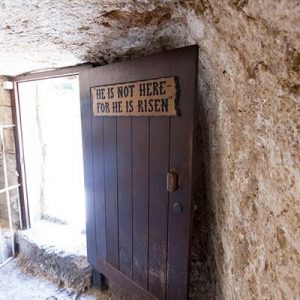 The Garden Tomb is located outside the city walls of Jerusalem; its proximity lies close to the Damascus Gate. Popular belief suggests that the site, also known as Gordon’s Calvary, was the place of Christ’s burial and resurrection. Although the tomb was discovered in 1867, archaeologists have traced its origins to 9th-7th BC, corresponding with the era of the Old Testament. The scriptures mention “Golgotha,” which means “skull’ in Aramaic, as the site of Christ’s crucifixion. Visitors can explore the place Monday to Saturday from 8.30 a.m. to noon and 2 p.m. to 5.30 p.m. Alternatively, you can send a prayer request.

Send your prayer to the Garden Tomb 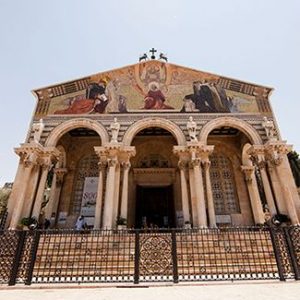 In 1924, the Church of All Nations, also known as the Basilica of the Agony, was constructed on the remains of a 4th-century basilica and a chapel built by the Crusaders in the 12th century. The church is located at the foot of the Mount of Olives in Jerusalem alongside the Garden of Gethsemane facing the walls of the Old City. The bubble-domed roof gives the structure a distinct Byzantine appearance. A magnificent mosaic spread across a row of Corinthian columns depicts Christ as an intermediary between God and humankind. The church marks the place where Christ prayed on a section of the bedrock in the Garden of Gethsemane on the eve of his arrest and crucifixion.
One can visit the site from 8 a.m. to noon and 2 p.m. to 6 p.m. During October to March, the visiting hours in the afternoon are restricted till 5 p.m. If time constraints or other factors are a hindrance for you to physically visit the place, you can always send a prayer request to Jerusalem to this site of holy prominence.

Send your prayer to Church of All Nations​ 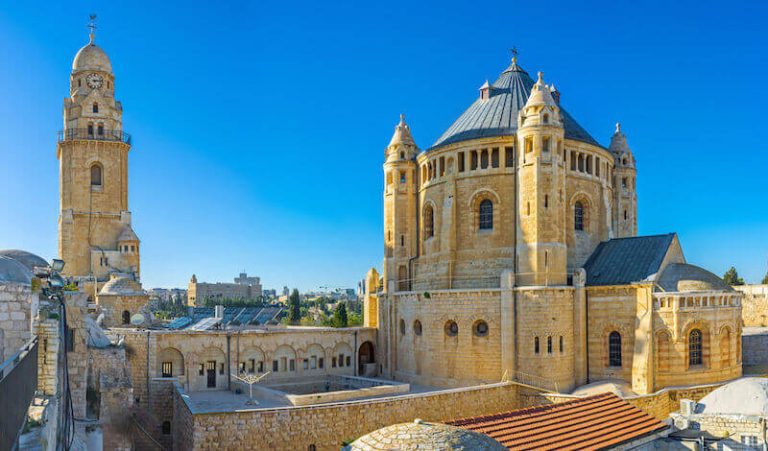 The name “Dormition” means “coma”, and the neo-Romanesque monastic church located on Mount Zion commemorates the Virgin Mary’s “eternal sleep” and ascension to heaven. In the early 20th century, the complex was constructed over the ruins of a Byzantine church; hence, it is also known as Hagia-Maria-Sion Abbey. In 1898, German emperor Wilhelm II built the church on a piece of land received from the Ottoman sultan during his visit to the Holy Land. In 1910, the church was inaugurated and stands out as a major landmark with its round shape, lead-covered conical roof, four turrets, and bell tower. If you wish to seek divine blessings but avoid the hassle of remembering the different visiting hours, you can send a prayer request to Jerusalem.

Send your prayer to Abbey of the Dormition 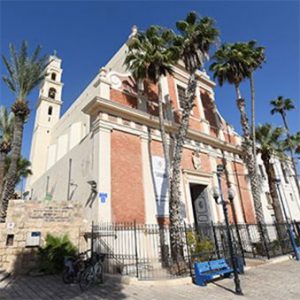 The church, built in 1931, is located on the eastern slope of Mount Zion outside the Old City of Jerusalem. The site is believed to be the palace of the High Priest Caiaphas and the place where Christ was arrested and imprisoned. It commemorates the triple denial of Christ’s apostle Peter, his repentance, and reconciliation with Jesus after the Resurrection. You can visit the church from Monday to Saturday from 8.30 a.m. to 5 p.m. or send a prayer request.